The Adelaide Thunderbirds are a championship winning team competing in the Australian Super Netball league.

They were once affiliated with the Port Power AFL club. In 2010 the decision was made by the club to head in a new direction that truly represented their own identity, and to boldly embrace and own the colour pink.

The team sought a logo that captured the speed and energy of the game, and would be a catalyst for rapid growth.

Working with their agency at the time, Impressive, our work included developing the new logo, uniform and apparel design, and designing the suit for Tori, the team mascot. 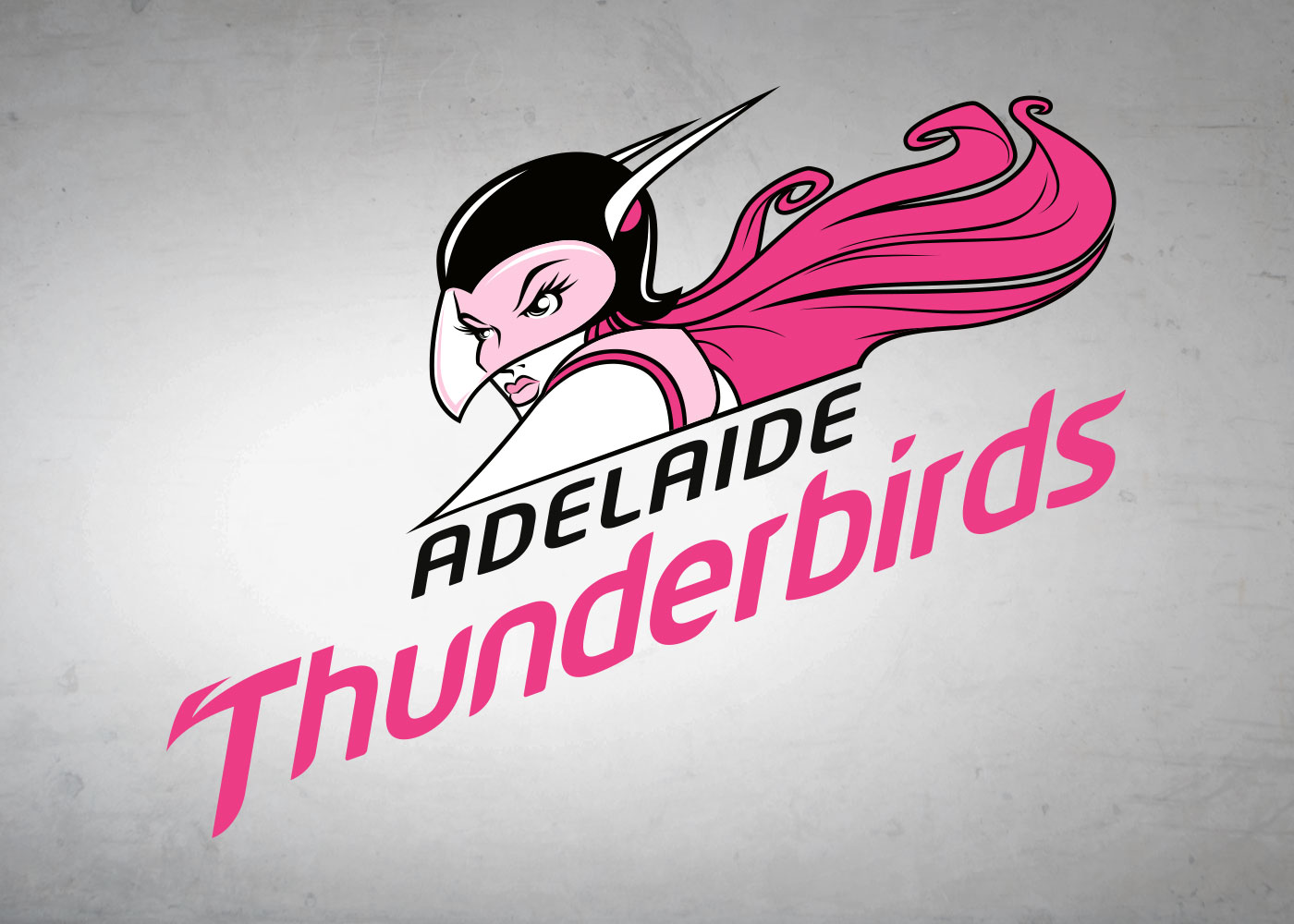 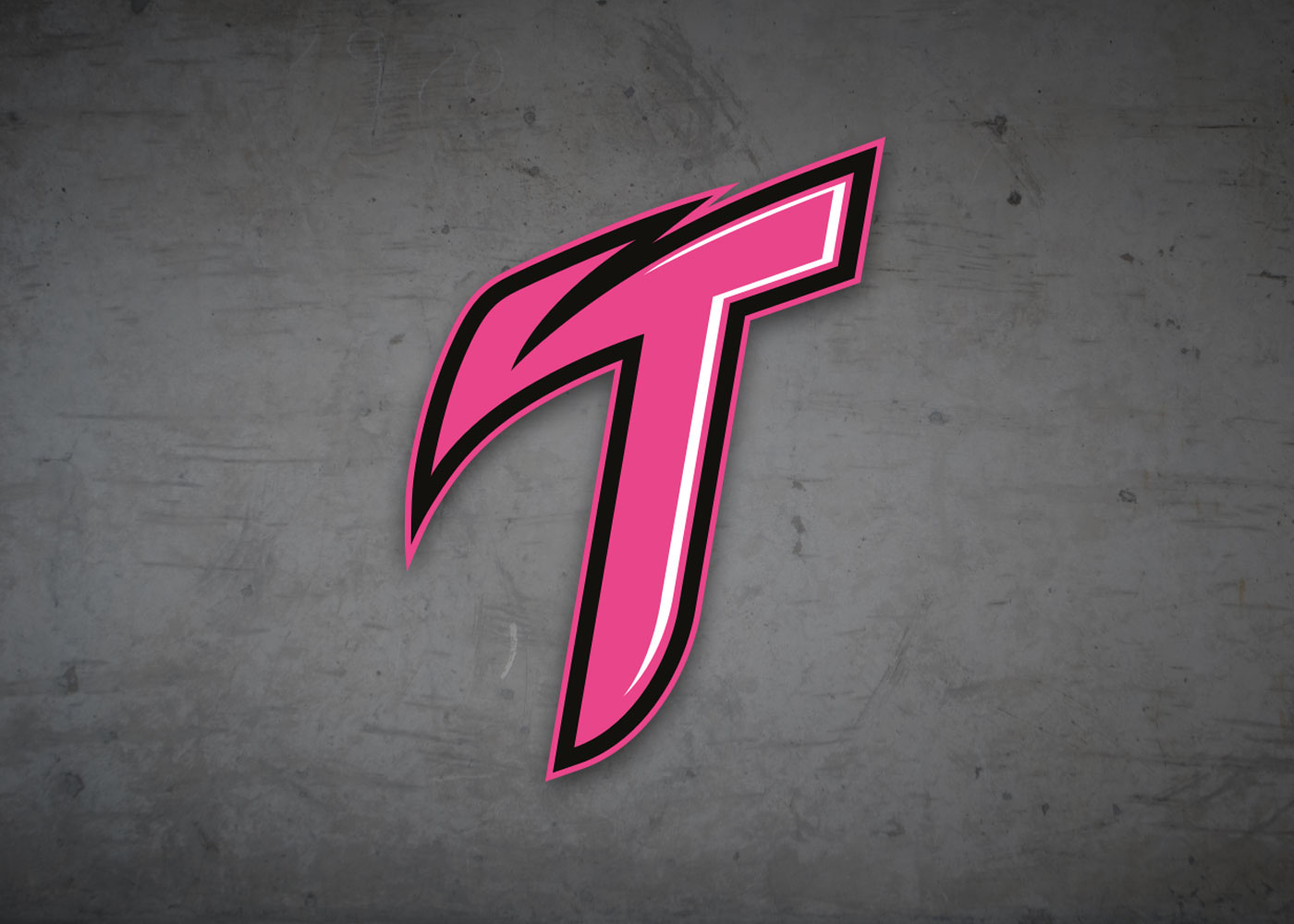 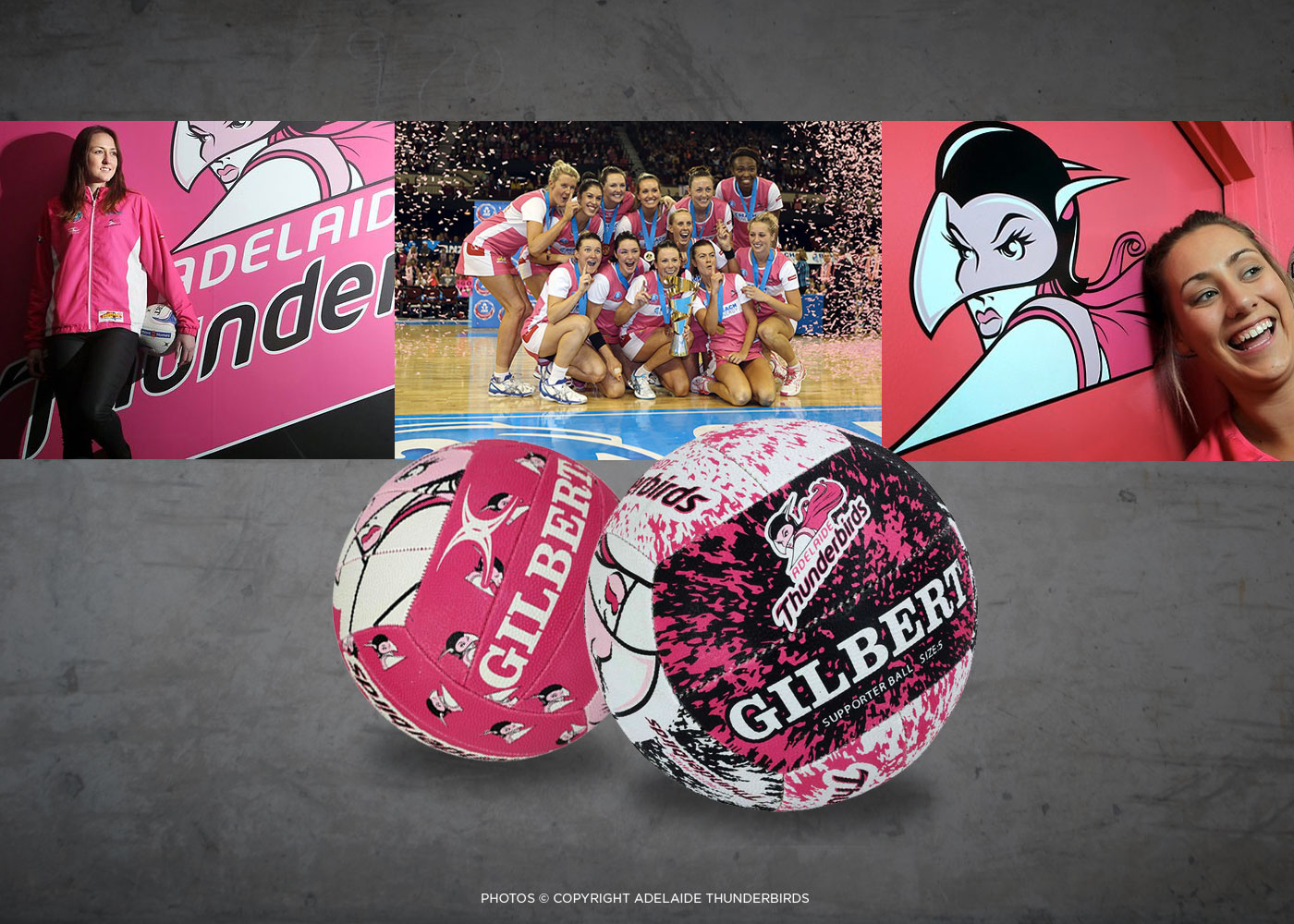 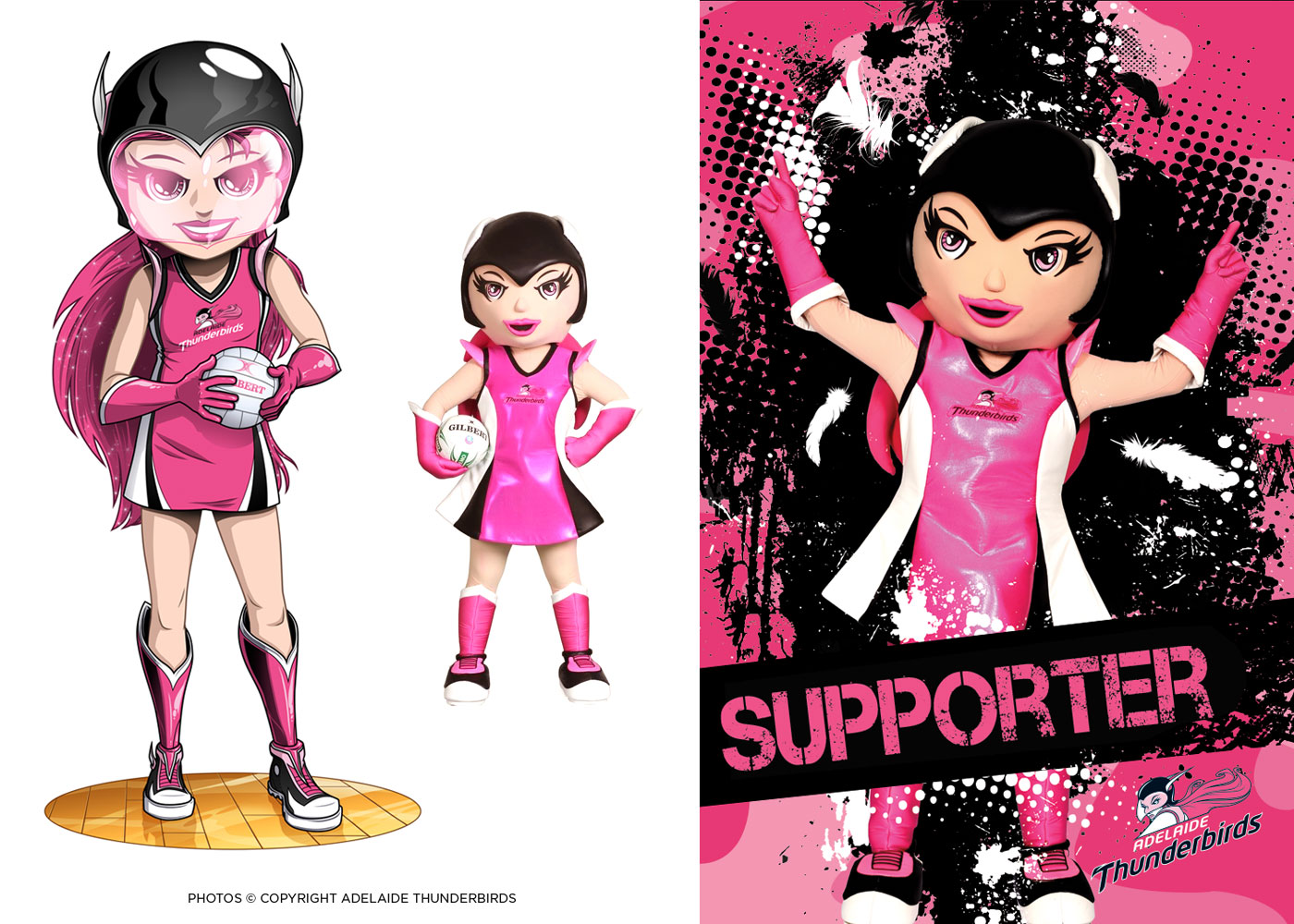 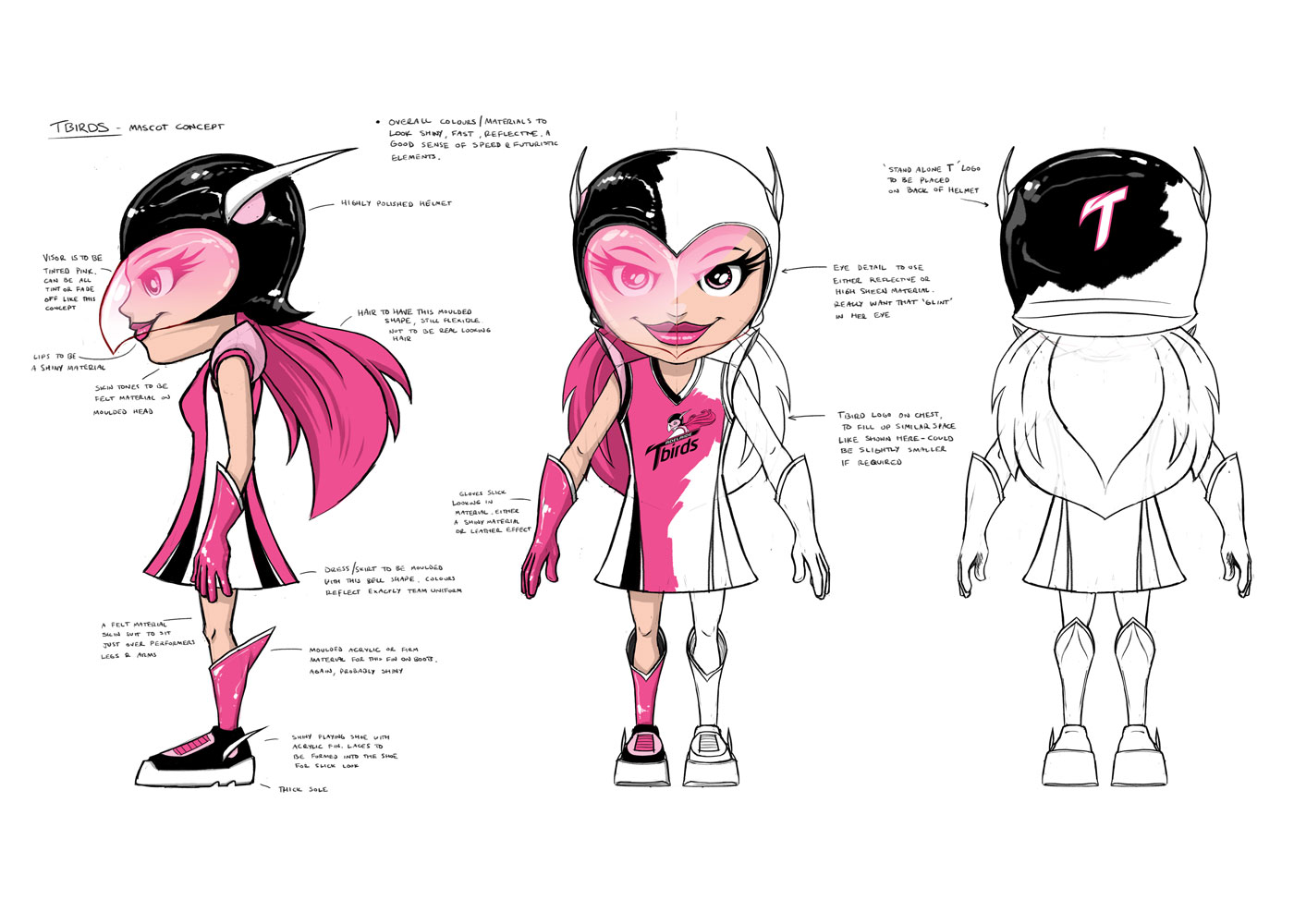 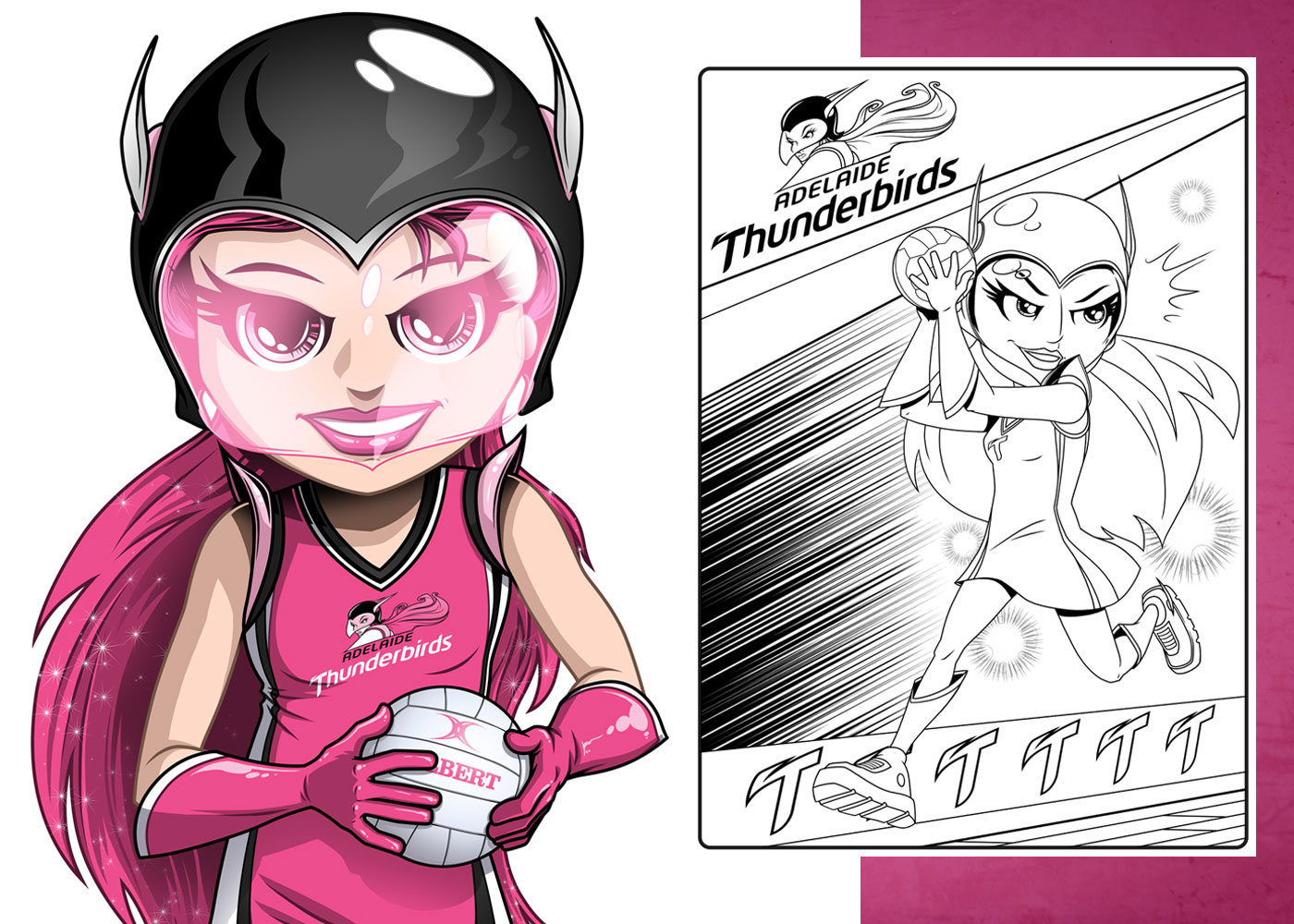