ZSB worked directly with professional basketballer, John Roberson 3rd, he played one season in the NBL for the South East Melbourne Phoenix. He has played around the world representing many pro league teams, mostly in the European leagues.

John had a clear idea of what he wanted for his brand, so it was a seamless process of bringing his vision to life. He was thrilled with the final result. 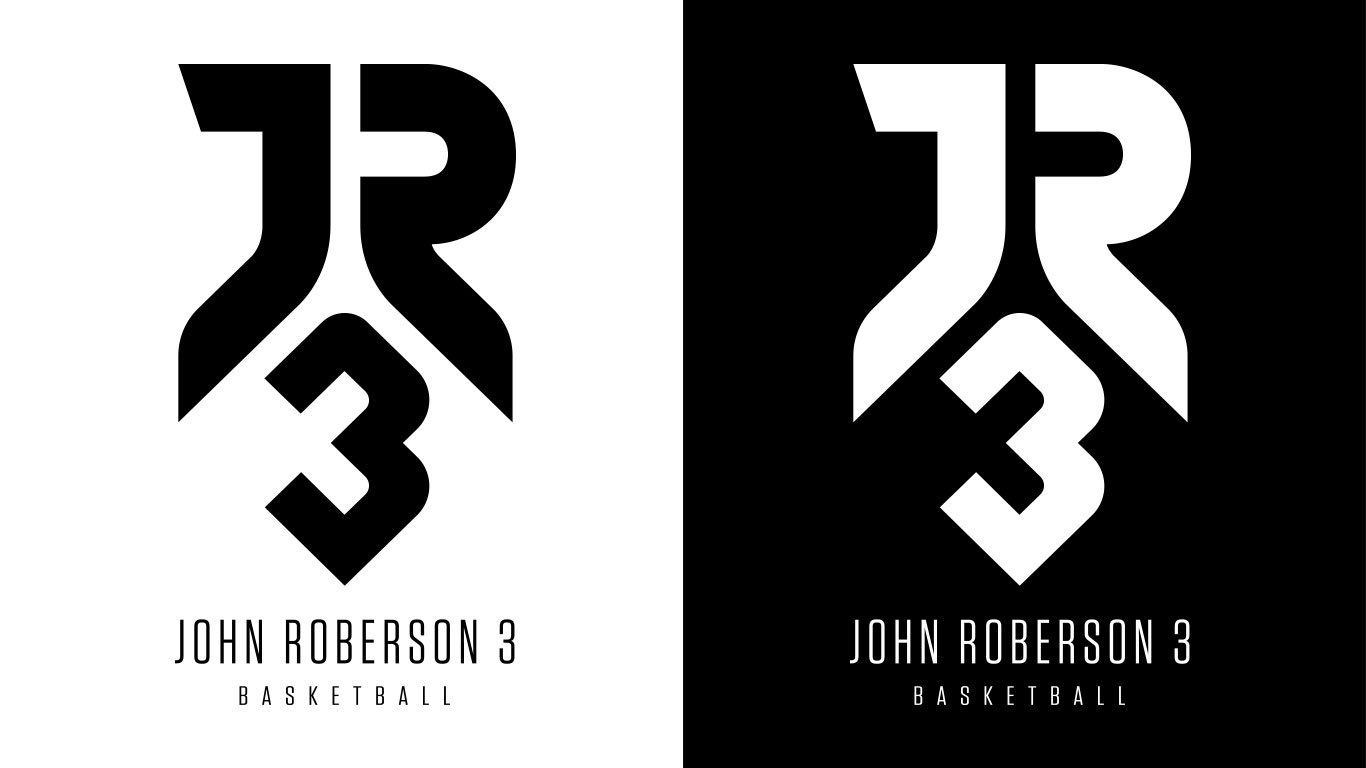 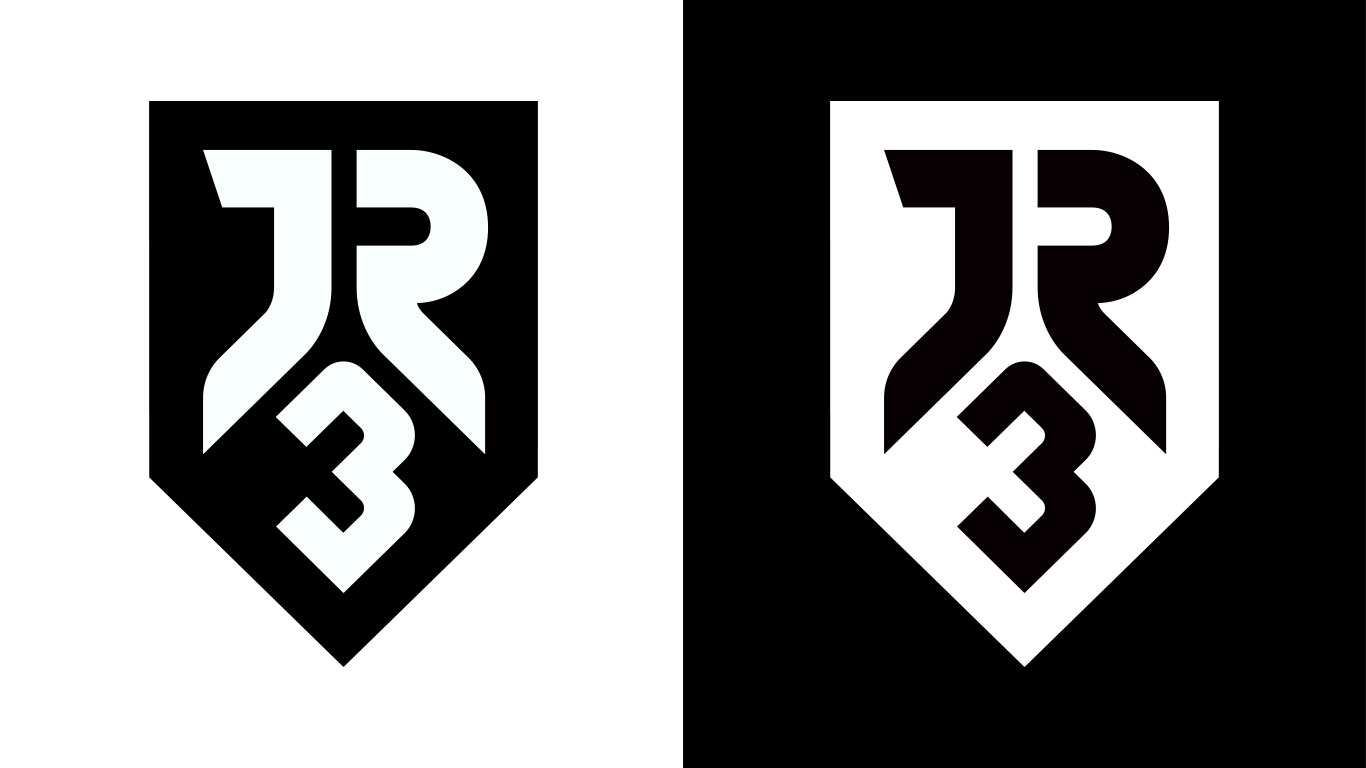 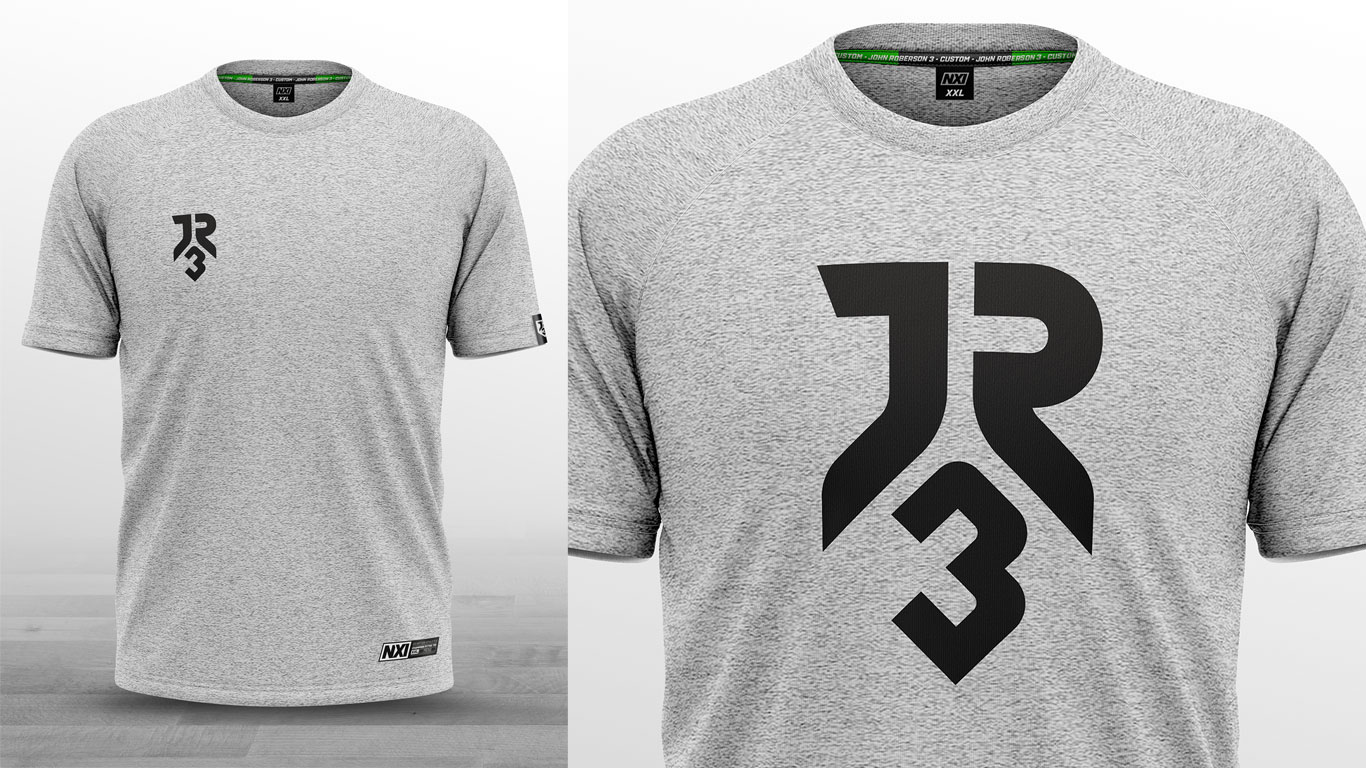