I was thrilled to work with NBL stare Majok Deng, of the Cairns Taipans. He is a hugely popular player by fans across the league, and his stardom is on the rise!

Majok is a South Sudanese born refugee, and has spent most of his years living in Australia. He began his professional career with the Adelaide 36ers, and now plays for the Cairns Taipans.

It was his birth place and heritage that formed the basis of his brand, keeping a special link to the people of South Sudan. The colours are taken from the South Sudanese flag to help show that connection. With a spear & shield that represents a warriors strength, which can be seen on the National Coat of Arms. 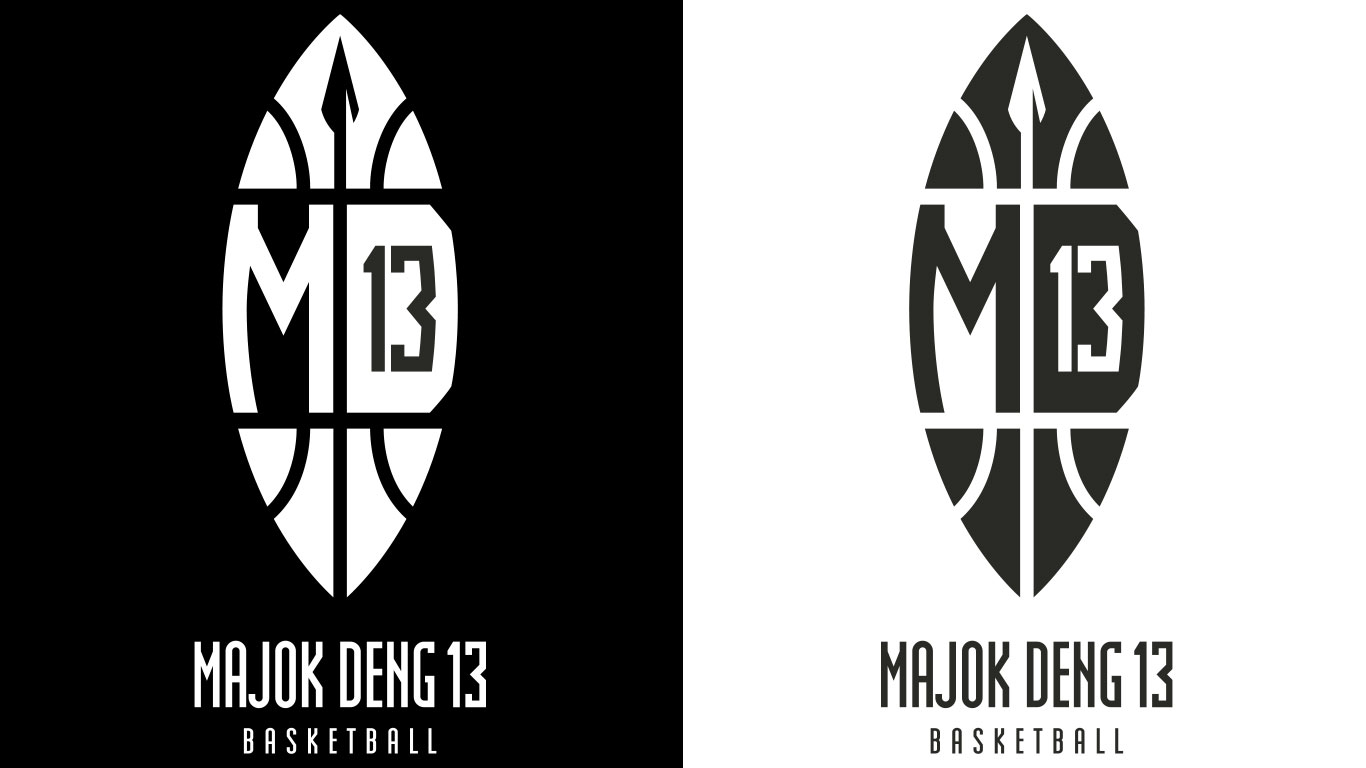 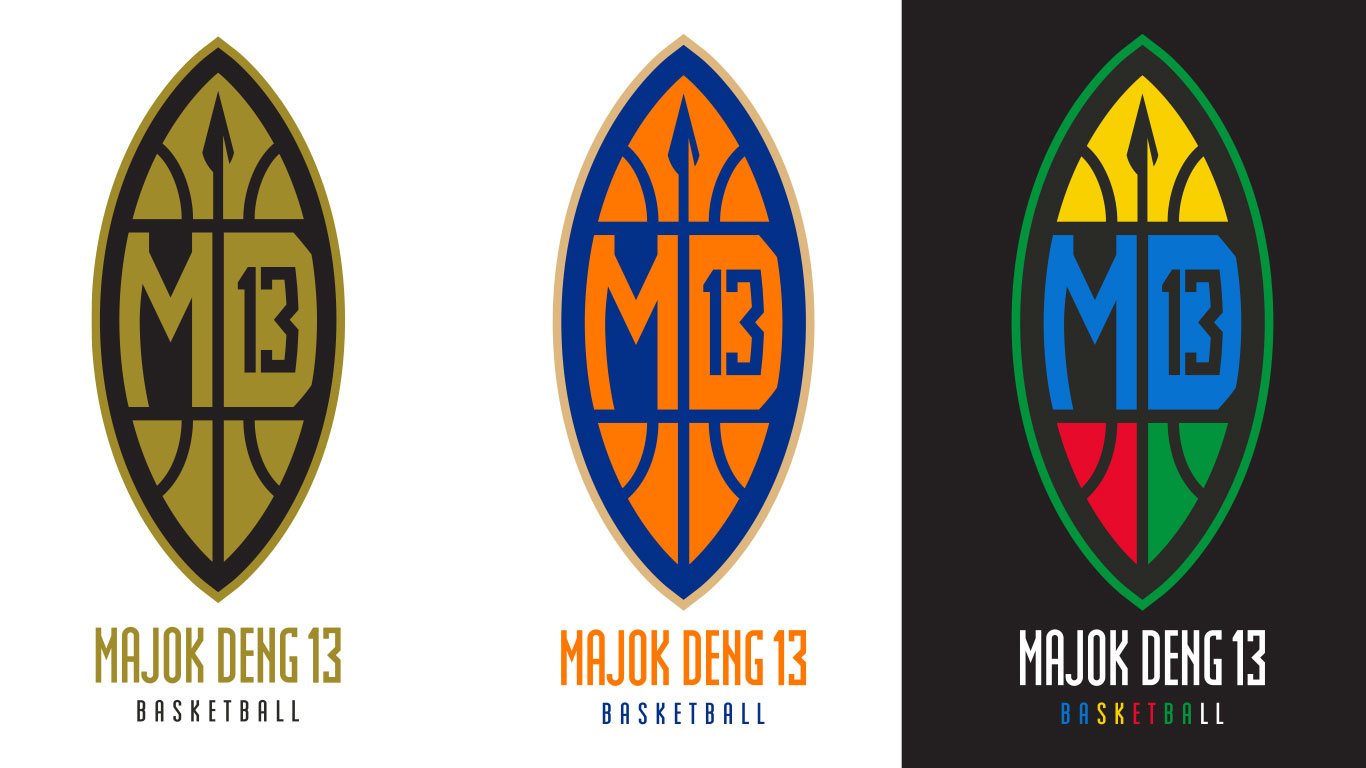 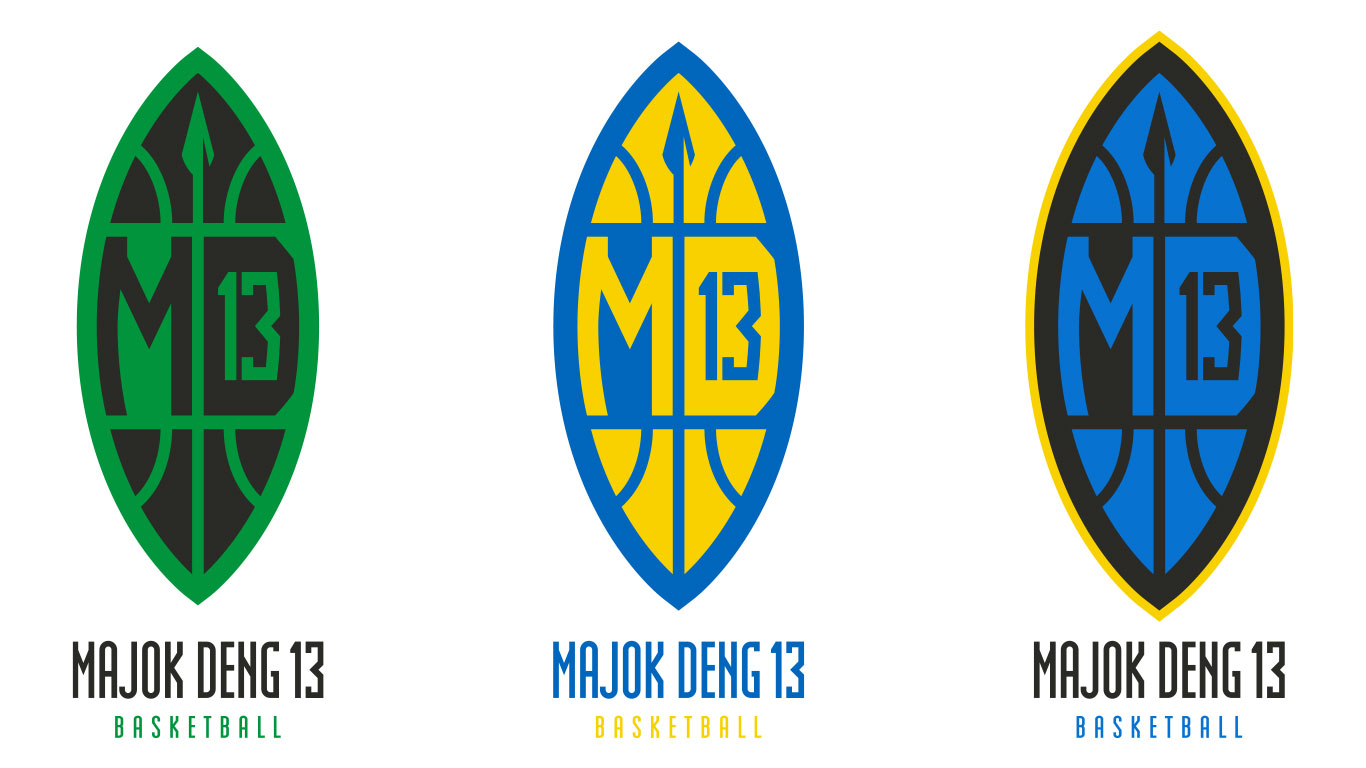 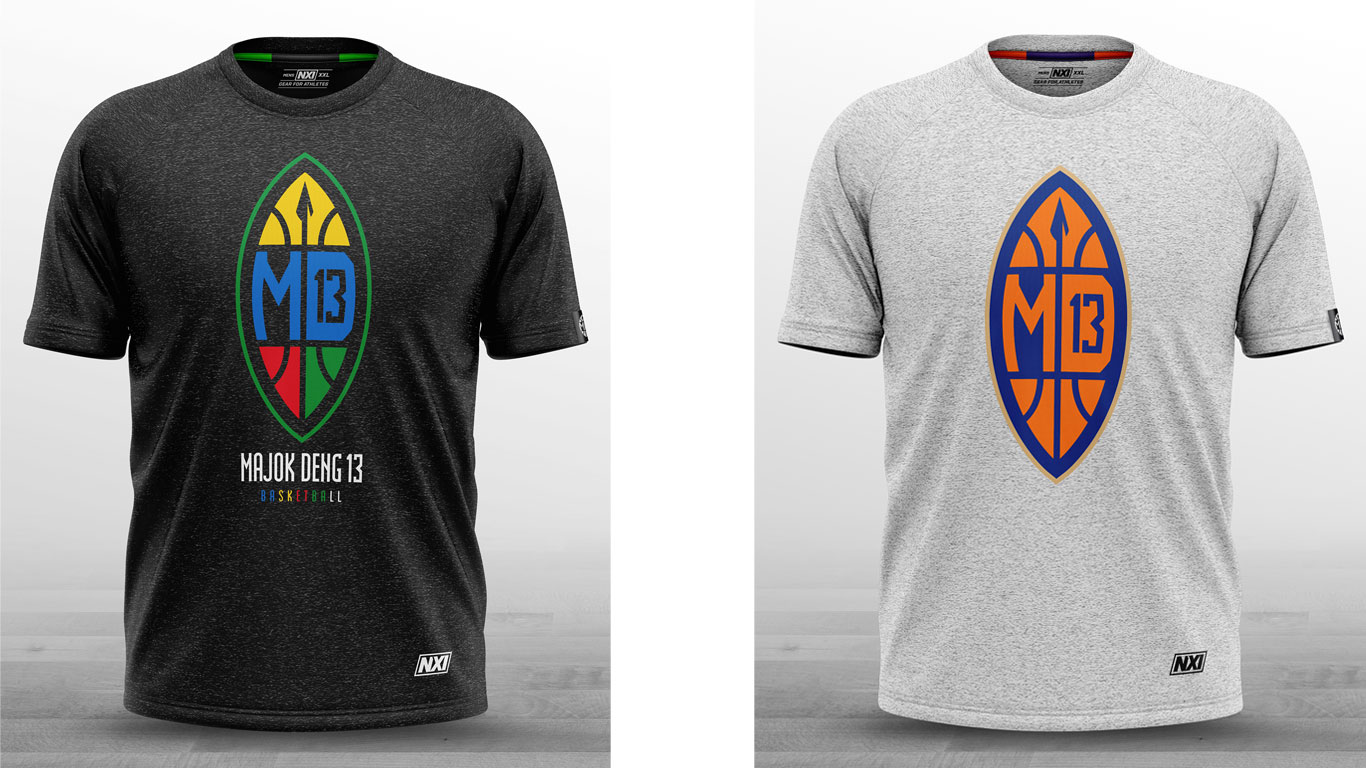 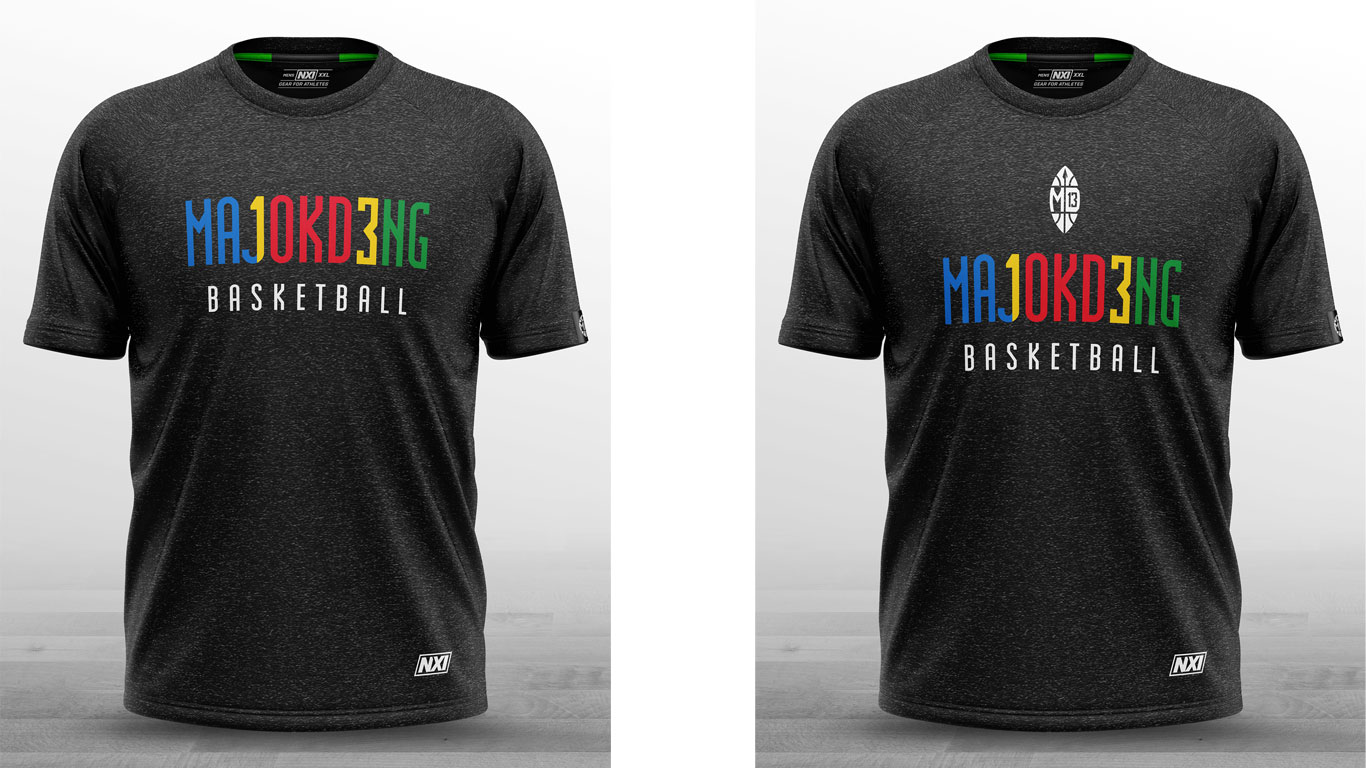