The N represents the Nelson family name that is so well regarded and known across the sporting domain, with both father and son playing high level Australian Rules Football. Phillip ‘Sandy’ Nelson was a big time name in the golden era of the Sturt Football Club, while his son Ben also played a long career for Sturt, and a stint in the AFL for both Carlton Blues and Adelaide Crows.

XI stands for 11, the famous playing number of Sandy Nelson.

ZSB set out to create a bold new logo suite that was clean and minimal, focusing on the basic mono tones as the primary image. Whilst also making sure it had a retail feel that would sit alongside the bigger brands of the clothing world. The designs needed to work across all the various elements within the brand, ranging from clothing tags, sizing tags, web imagery, patterns and custom garment finishes. 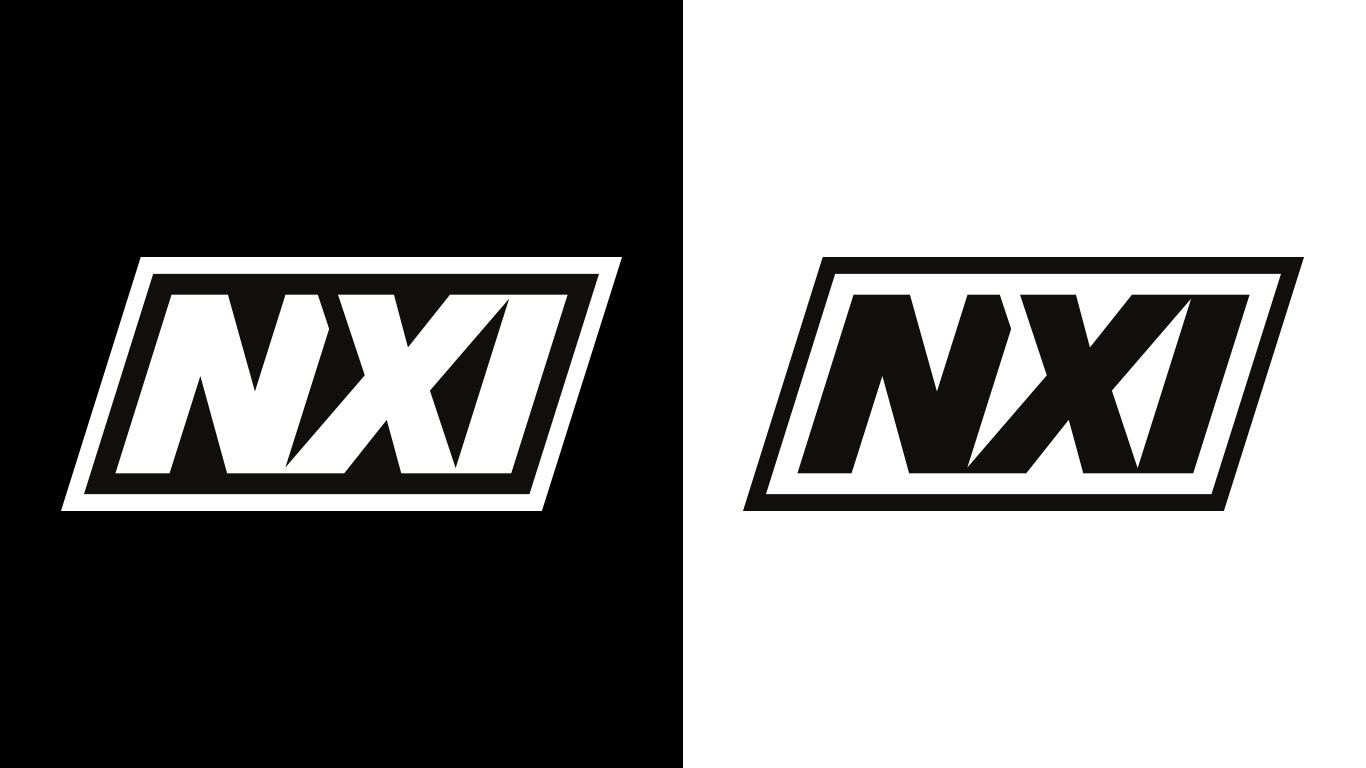 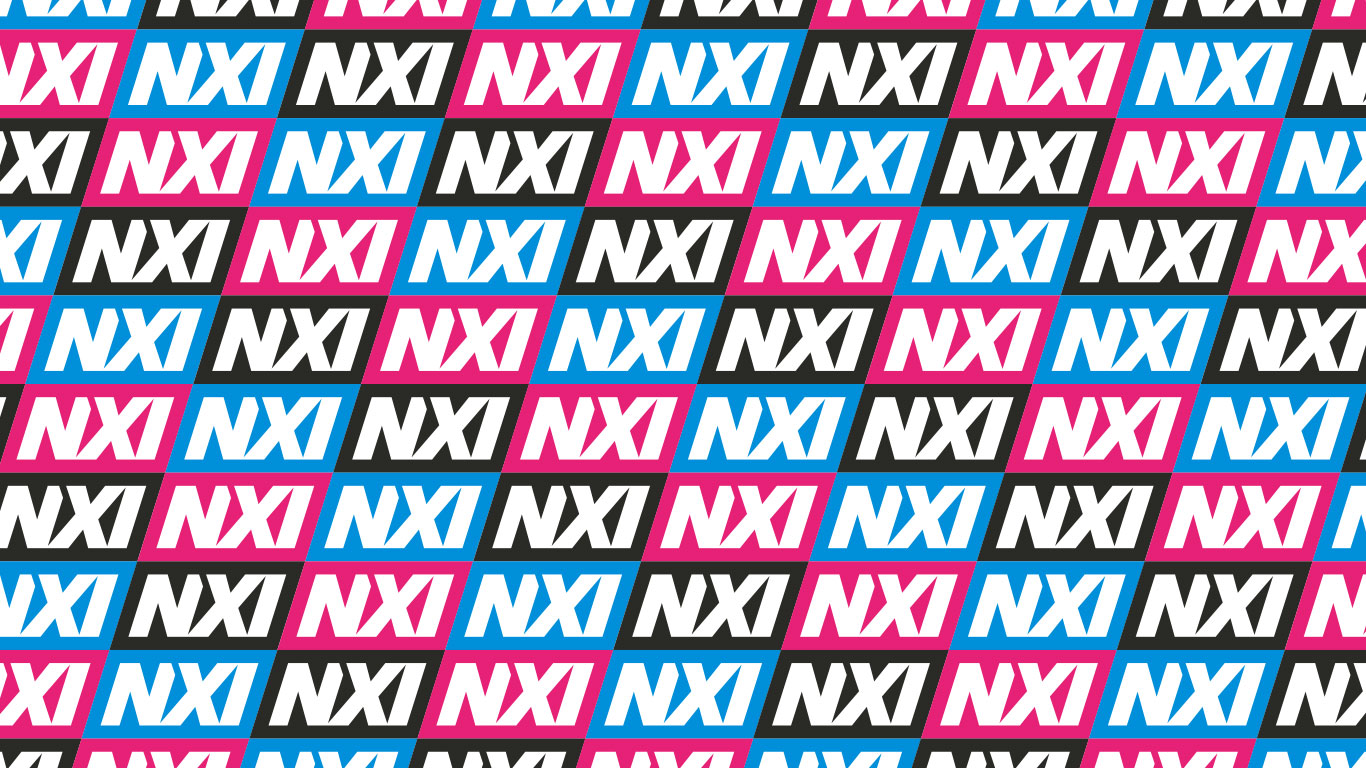